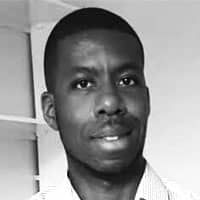 With all the obstacles and tests such change can bring, God is encouraging us to trust Him by placing our hands in His and crossing over to the other side (Mark 4:35) where we will experience peace. 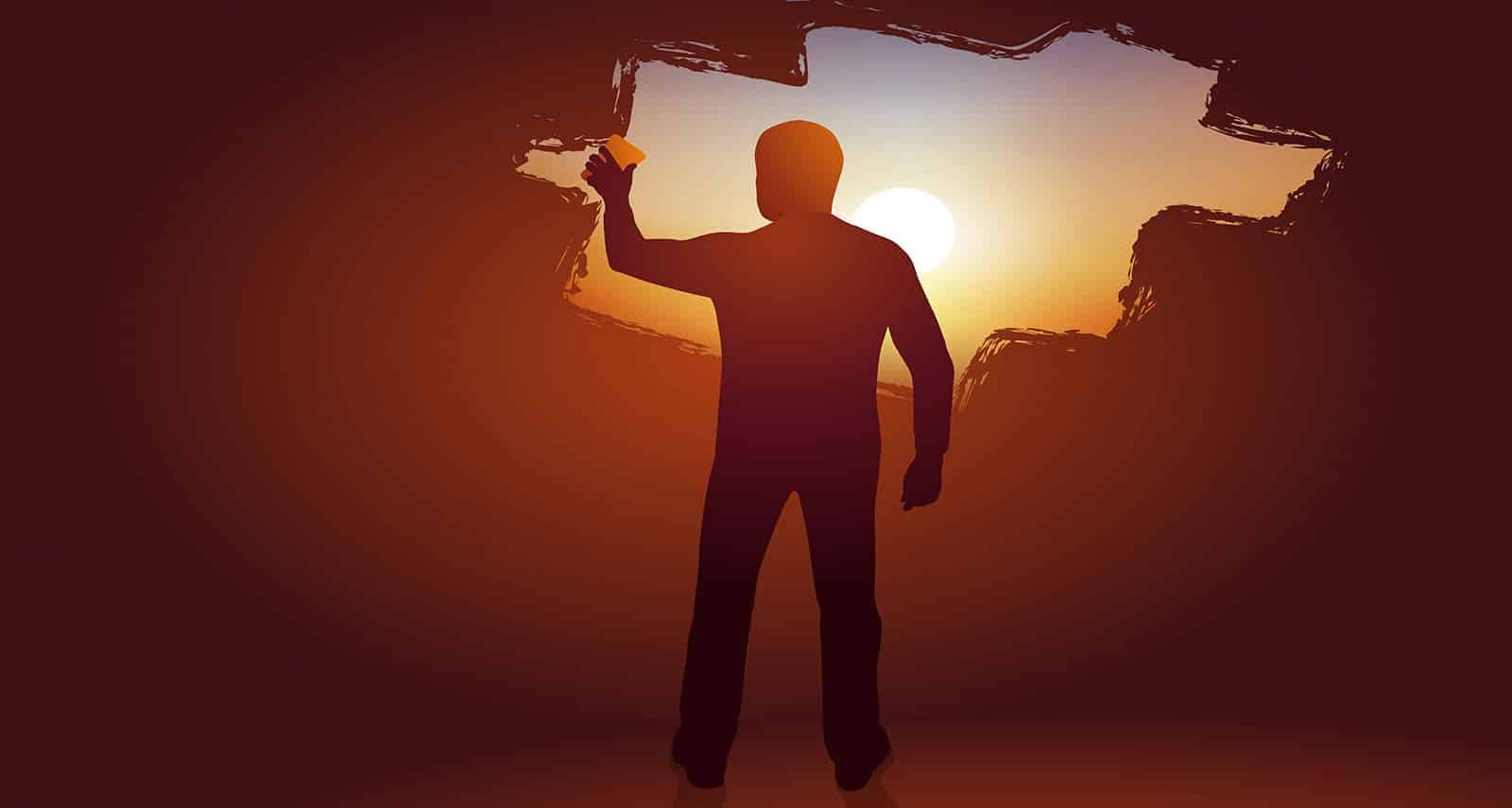 “Our deepest fear is not that we are inadequate. Our deepest fear is that we are powerful beyond measure. It is our light, not our darkness, that most frightens us. Your playing small does not serve the world. There is nothing enlightened about shrinking so that other people won’t feel insecure around you. We are all meant to shine as children do. It’s not just in some of us; it is in everyone. And as we let our own lights shine, we unconsciously give other people permission to do the same. As we are liberated from our own fear, our presence automatically liberates others,” (Nelson Mandela).

It was whilst away, celebrating a significant birthday with family and friends, at the Hays Wood Retreat Centre, that I received an email from my employer to inform me that I had been considered for a promotion. If celebrating a significant birthday in the beautiful green spaces of Hays Wood was not enough then to add a promotion to the mix was the unexpected but most welcome icing on the cake.

For 14 years I had been working as a Teaching Assistant – a role which requires you to assist the classroom teacher in delivering the national curriculum to all children including those with special educational needs. There was a time when any thought of a promotion seemed unthinkable when during the year of 2019 my job was one of many across the country which was facing redundancy due to the government cuts in education .

Then soon after that challenging experience the entire globe was impacted by the Coronavirus pandemic which brought so much change to the way we live, work and relate to others; many have had to adapt and be open to new ways of living and working in a time and place now often described as the ‘new normal.’

For some parents, this ‘new normal’, which included having to educate their children when schools were closed for several months during the pandemic, came as a most unwelcome, difficult and challenging task such as had never been experienced before. Home learning through various online platforms such as Class Dojo and Google Classroom became the norm posing challenges for parents, teachers and children alike. So when schools did eventually reopen it came as a huge relief to everyone. However, the impact of home learning for some families especially for those who have children with special educational needs had a devastating effect on their learning, with little, or in some cases, no easy access to the online resources used to deliver lessons. It is to those children, who had been most severely impacted by home learning in large part due to the pandemic, that I have now been called to tutor in my newly appointed role as an academic mentor.

The National Tutoring Programme (NTP) aims to support schools in providing a sustained response to the coronavirus pandemic and to provide a longer-term contribution to closing the attainment gap.

Academic Mentors specifically trained in the core subject areas of English and/or Maths deliver one-to-one or small group tutorial sessions to children identified as having been most adversely impacted by the pandemic to bridge the attainment gap this has caused.

During this new role I have found myself having to adapt and be flexible including a time when I was asked to step in and teach the English lesson not only once but twice due to the high levels of staff absence caused by Covid. At those times I did have butterflies in my stomach and felt unsure how I would teach a class full of eager children but it’s in those moments that you look to God for guidance, and He always delivers right in the nick of time.

For one who, during his primary school years had to overcome a hearing and speech impediment along with the bullying which came as a result of that disability, God has brought me a long way. Just as Moses, lacking confidence in his speech and abilities (see Exodus 4:10-12) was sent back to Egypt on a mission to lead the children of Israel out of Egypt and to the promised land, so too has God sent me back to the same school where I had experienced pain, isolation and a lack of confidence, to assist in letting children know that what we often perceive to be a weakness, God is more than able to turn into our strength if we but just believe.

When asked to lead the children of Israel Moses argued that he wasn’t an eloquent speaker. But his words not only influenced the people of bible times; they have influenced people throughout time… What was the difference? Moses excelled because he put his faith in God’s plan… Faith always makes the difference, (Stan Toler, 2016, Minute Motivators for Teachers, p.45)

Now more than ever, we have been given an opportunity to use our gifts and talents in making a positive difference to the lives of those God has placed in our care. As that relates to those in the education field, Ellen G. White has this to say:

True education means more than the pursuit of a certain course of study. It means more than a preparation for the life that now is. It has to do with the whole being and with the whole period of existence possible to man. It is the harmonious development of the physical, mental and spiritual powers. It prepares the student for the joy of service in this world and for the higher joy of wider service in the world to come. (Education, 1998, p.13).

Having experienced a global pandemic and now, tragically, an unjust war in the Ukraine, our world as we know it today is going through a time of great challenge and uncertainty which brings rapid change to our sense of normality, familiarity and routine. Yet with all the obstacles and tests such change can bring, God is encouraging us to trust Him by placing our hands in His and crossing over to the other side (Mark 4:35) where we will experience peace – not as the world promises but a peace which passes all understanding (Philippians 4:6-7) which only God Himself can give. He has promised that He will never leave nor forsake us and that He has thoughts only of peace and not of evil to give us all a future and a hope (Jeremiah 29:11). So may we step out of the darkness and shine the light God has given us so that others looking on may be both inspired and liberated to do the same. 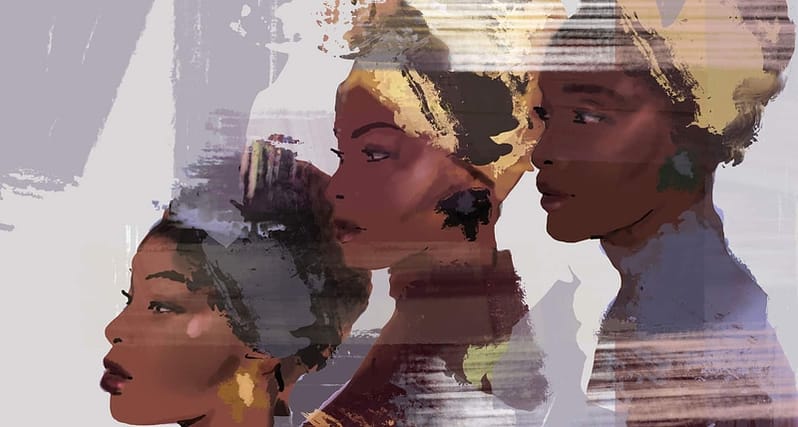