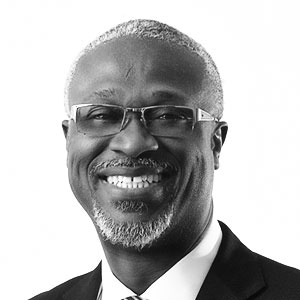 The servant-leader focuses on inspiring and enabling people to achieve their full potential in pursuit of a shared and common purpose. It is not about status and control for the servant leader but about enabling and empowering other people, growing them to be servant leaders. 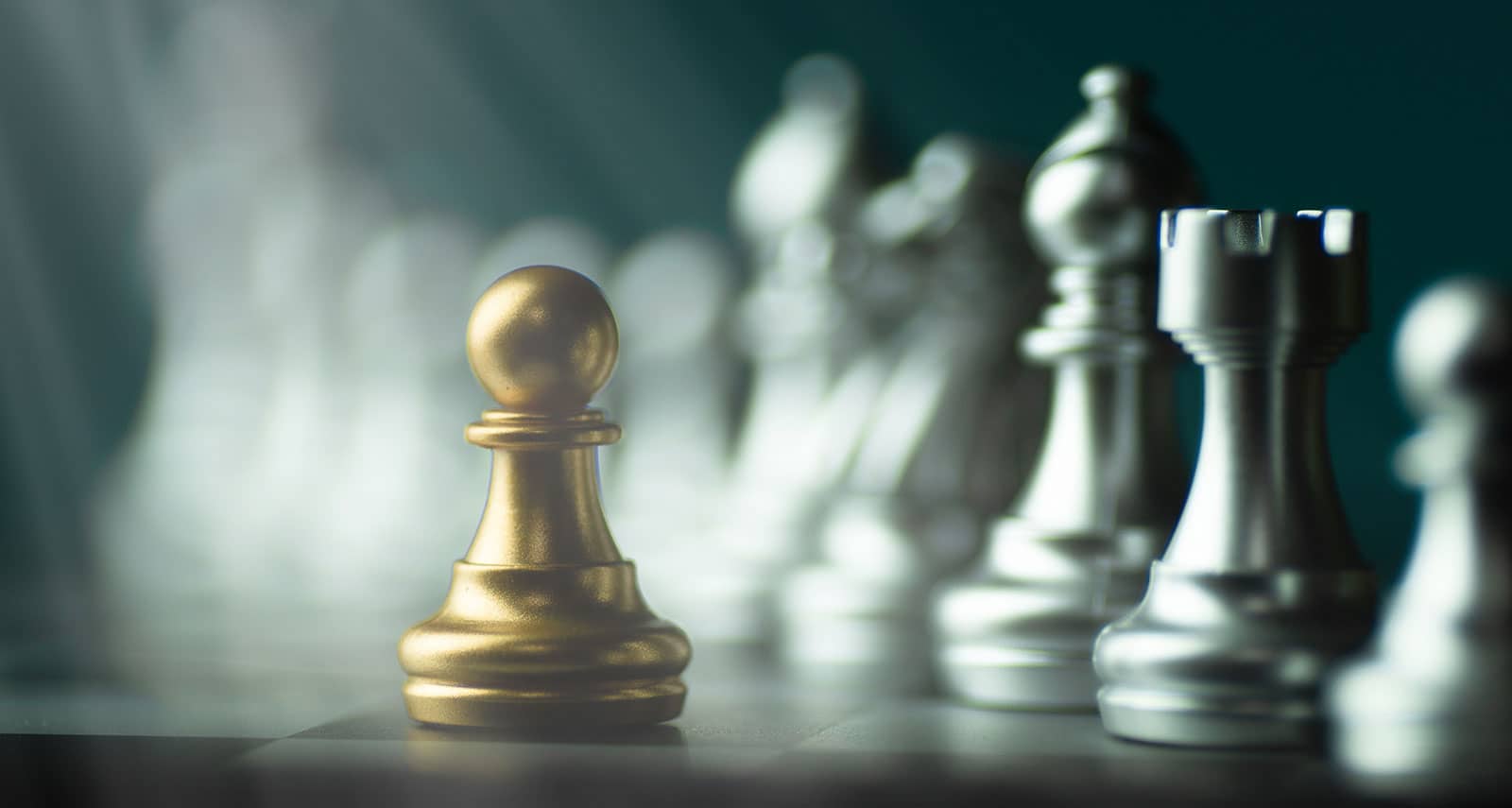 The role of a leader comes with authority and responsibility. Many covet this position for selfish reasons and often believe they can do a better job until they get into that position.

One can define leadership as the ability to influence others. It is a process of social influence in which one person can enlist the aid and support of others to accomplish a common task.

Democratic – the leader makes decisions based on each team member’s input. Although they make the final call, each employee has an equal say on a project’s direction.

Laissez-Faire: The French term “laissez-faire” literally translates to “let them do,” and leaders who embrace it afford nearly all authority to their team.

Transformational – This type of leadership style seeks to energise a team by using a mix of empathy, enthusiasm, and praise to achieve objectives, explore new ideas and improve their outcomes.

However, in scripture, we are introduced to another revolutionary leadership style. Jesus explained to His followers that their leadership practice was to be distinctly different from the self-seeking, self-serving, and domineering style of leadership often found in the world. The Bible says in Matt 20: 25-28: “But Jesus called them to Himself and said, ‘You know that the rulers of the Gentiles lord it over them, and those who are great exercise authority over them. Yet it shall not be so among you; but whoever desires to become great among you, let him be your servant. And whoever desires to be first among you, let him be your slave—just as the Son of Man did not come to be served, but to serve, and to give His life a ransom for many.’”

Here Jesus introduces servant leadership which He demonstrated. As Christians, the model of a servant leader calls us to humble ourselves before others to serve a greater purpose and for the good of others. Perhaps this is best illustrated by the story in John 13. There the Saviour of the world exhibited that He was the greatest servant of all time. When the disciples booked the upper room for the Passover feast, they forgot to secure the services of a servant to wash feet at the door. It was customary to do this. As the disciples realised the servant was missing, none of them volunteered to do this work. Instead, they argued over who was the greatest.

When Jesus saw this, He decided to make an object lesson. He stripped down and girded Himself with a towel and began to wash the feet of all His disciples, including Judas. Jesus taught His disciples that as their leader, He had stooped to wash their feet; therefore, no position should prevent them from serving someone else.

The servant-leader focuses on inspiring and enabling people to achieve their full potential in pursuit of a shared and common purpose. It is not about status and control for the servant leader but about enabling and empowering other people, growing them to be servant leaders. When leaders serve, they add value to the people who receive their service. People should always accept and feel better about themselves because of their leader.

Dr Emmanuel Osei is the President of the South England Conference 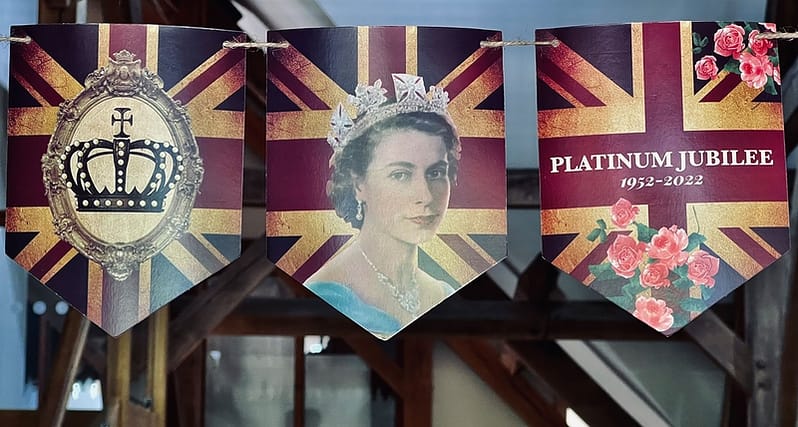