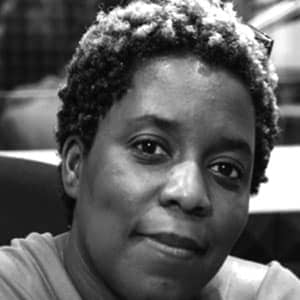 When I’m composing, I will pray about it because I believe the inspiration comes from God. I then spend time with Him to be in a particular mindset. I also spend time in reflection to write and be inspired to be able to handle a specific topic. 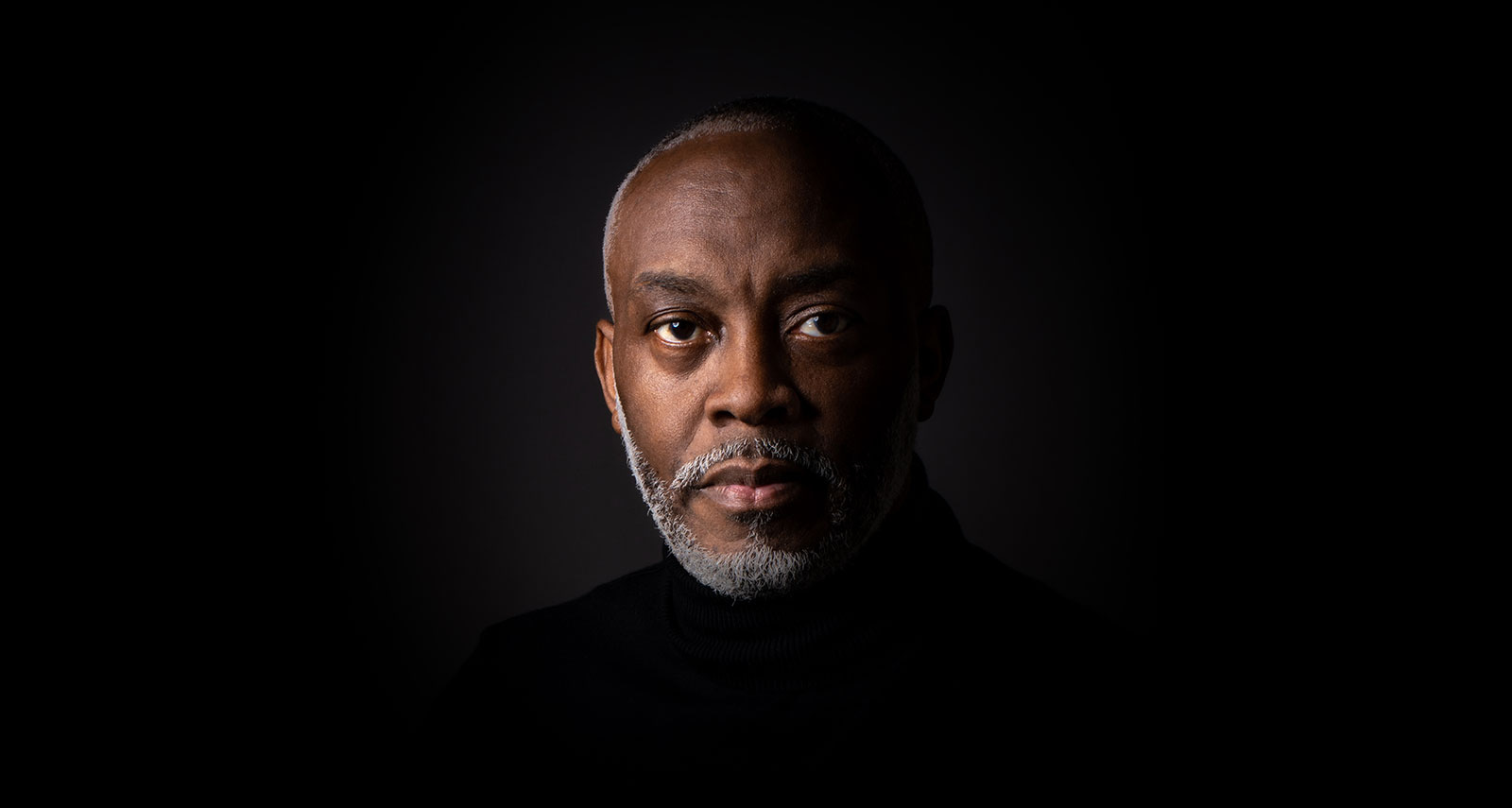 Paul, four years ago, you made history as ‘The Wedding Singer’ for Harry and Meghan’s wedding. Four years on, what difference has this opportunity made to your life?

Before the Royal Wedding, I was relatively well-known in music circles. But I believe that God allowed Mark de Lisser and me to have the exposure as facilitators for His message of love that He rolled out to the world at that particular event. By using an Episcopal bishop and Adventists to roll out His message of love, there isn’t a single member of the Royal Family that can say that they did not hear the Word of God. 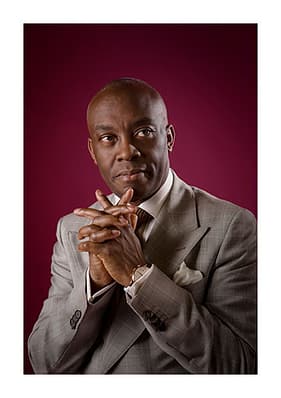 For me, it was an opportunity for me to reconnect with God. In human terms, some doors have been opened, and even in the highest of church organisations, I was able to attend events where three former prime ministers were present. I’ve travelled all over the world. I have also been able to work with some of the key preachers in the Seventh-day Adventist church. He has blessed me beyond anything I could imagine.

When did you first develop an interest in singing and music?

I had a natural aptitude for music. I was one of the quirky kids that actually sang in tune. I was born in Jamacia, and people recognised that I could sing. When I came to this country, I was sent to piano lessons. From there, I developed a more profound love for music and church played a big part in developing my music career.

As well as being a singer, you are also a songwriter/arranger. What is your process when composing, and who is your inspiration?

When I’m composing, I will pray about it because I believe the inspiration comes from God. I then spend time with Him to be in a particular mindset. I also spend time in reflection to write and be inspired to be able to handle a specific topic. My early influences are people that I worked with, such as Stevie Wonder – I learned an awful lot from him. There was also Peabo Bryson and Donny Hathaway. To understand my arranging process, imagine modelling clay and its different colours. If you pinch them together – being good at listening – I pinch a piece of each of them and shape it into the one.

Apart from your role as a singer, what is your other significant role, and how did you become involved in such a diverse role?

There are several roles, a choir member, an arranger, project manager, Music Coordinator (under Pastor Don McFarlane) for the South England Conference, Assistant to the President (under Pastors Humphrey Walters, Sam Davis, Richard de Lisser and Emmanuel Osei). My role now is Director of Broadcasting for Adventist Radio London.

If there was one inspirational moment in your life, what would you say it was?

I was working and recording with Stevie Wonder and being able to sit down and collaborate with him, followed by being on the front page of the newspapers and singing. A few months after the Royal Wedding, I once again worked with Mark de Lisser and the Dementia Choir and witnessed that music can reach the neural pathways. That was an incredible moment as I realised how God could use me as His instrument to be a blessing to others.

Interview led by Cathy Boldeau, the Managing Director of the Communicator